Look at that low autumnal sunlight. I was lucky enough to spend Saturday morning racing in the RNLI pennant pursuit race at Haven Ports YC on a friend's boat. It was quite a bit bigger than a squib and extremely zippy - I'd never raced anything so big before. I've checked the class website and apparently they were designed to be sailed by "30- and 40-somethings." That would be us, then!

I had a quick tour of the RNLI Lifeboat that was in the harbour - it was really interesting (and will hopefully be the only time I'll be aboard one...) 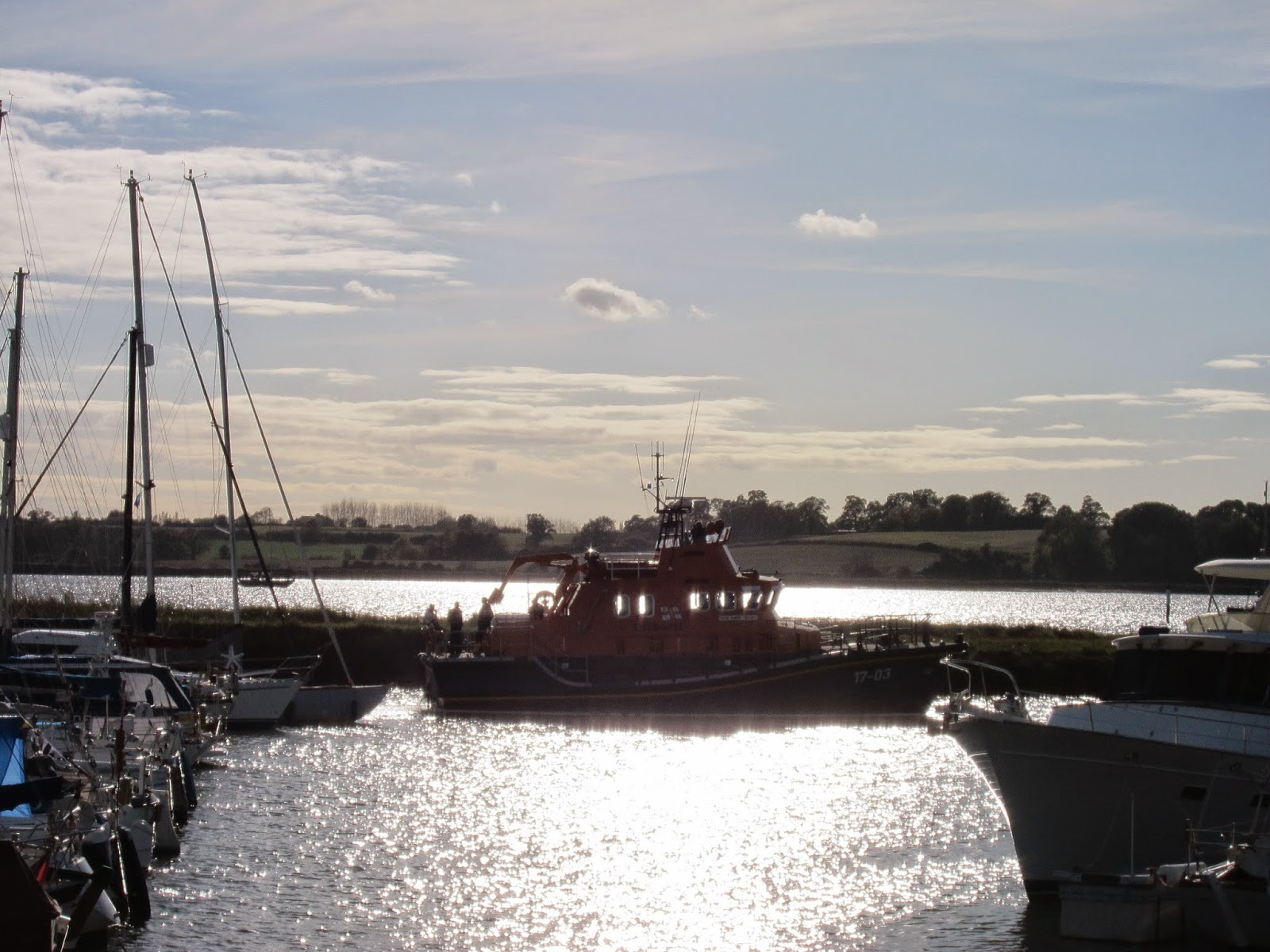 On the way back, I stopped in at Halfpenny Home's new digs at Alder Carr Farm. So much gorgeous yarn and fabric and ribbons and buttons and things. I managed to escape with just some ribbon for Christmas presents and a surprise button to send to a friend.

I resisted the pumpkins - I don't have a stoop to put my pumpkin on so had to admire from afar. 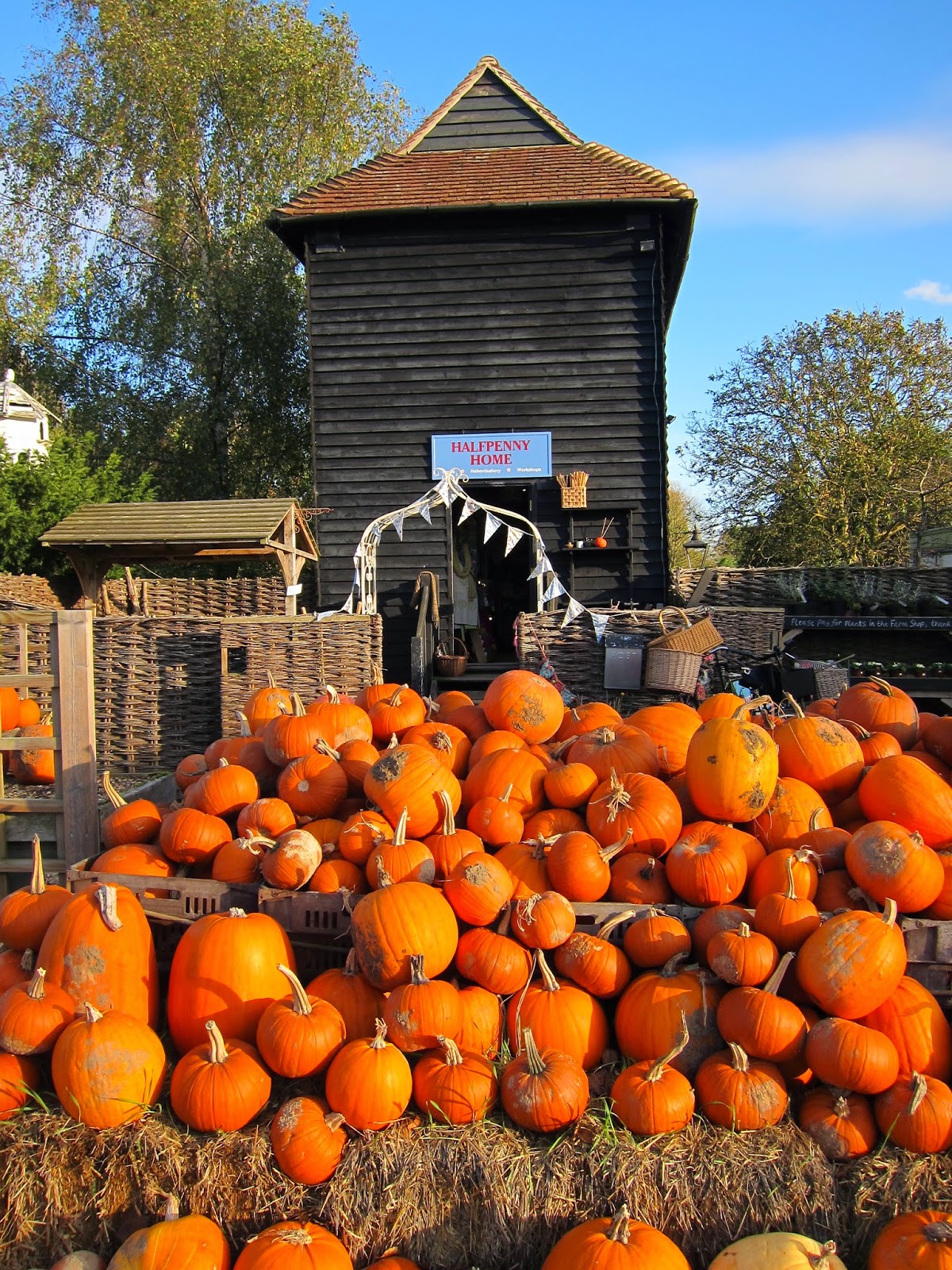 And then, to round off the cosy fall day, I made Smitten Kitchen's cauliflower cheese. As she says, it's being marketed wrong in the US - it should be pitched as carb-free mac & cheese. At which point it becomes perfectly acceptable to eat it for dinner. With a salad. And some wine. Don't worry, I only ate half, and had the rest as leftovers. YUMsters. 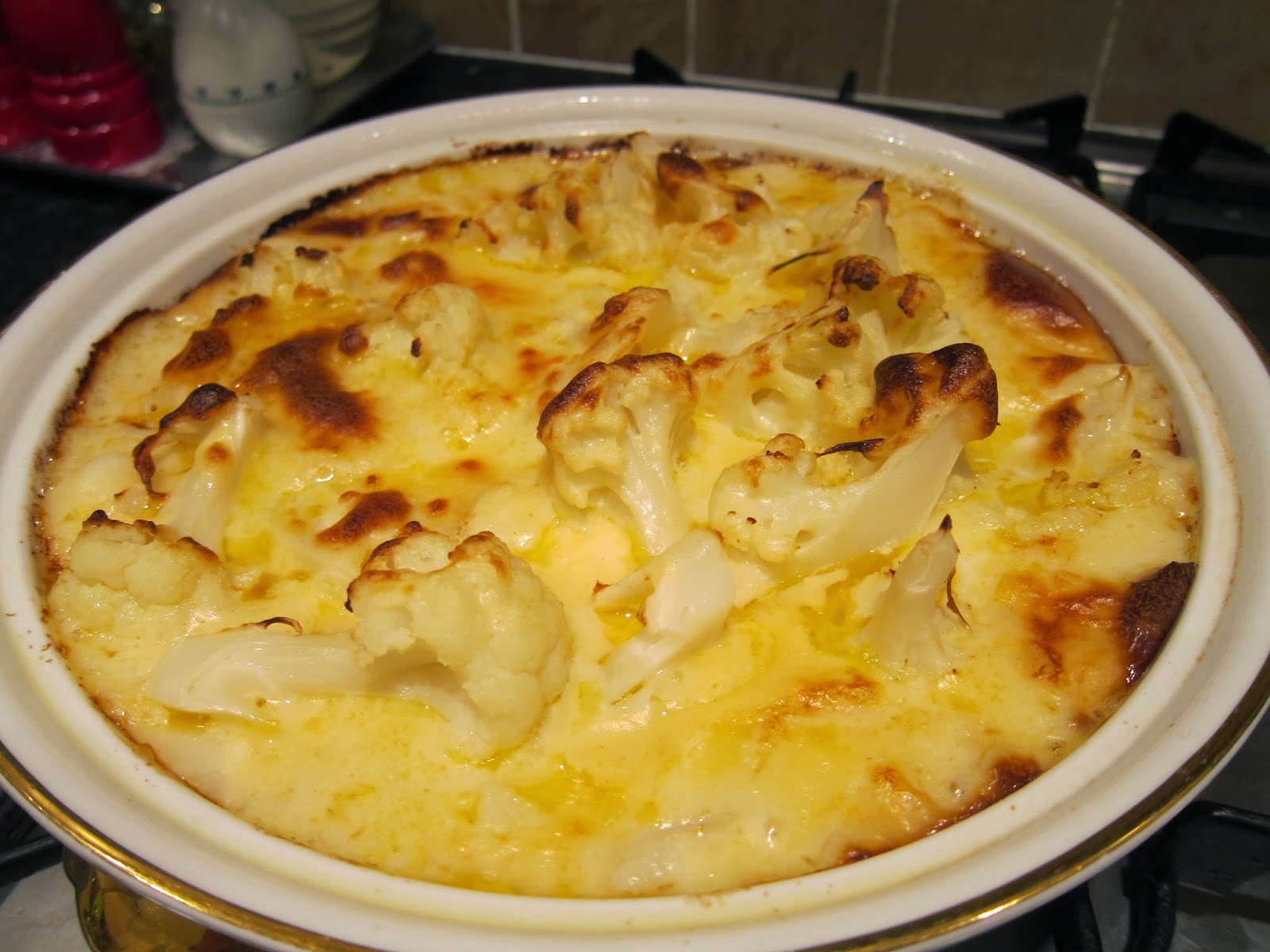 While at the farm shop, I found this apple butter, from The Apple Butter Company. I'd attempted to make some last year but it didn't turn out very well. This stuff, on the other hand, made by an American living in Suffolk who missed apple butter (I can relate!) is DELICIOUS. 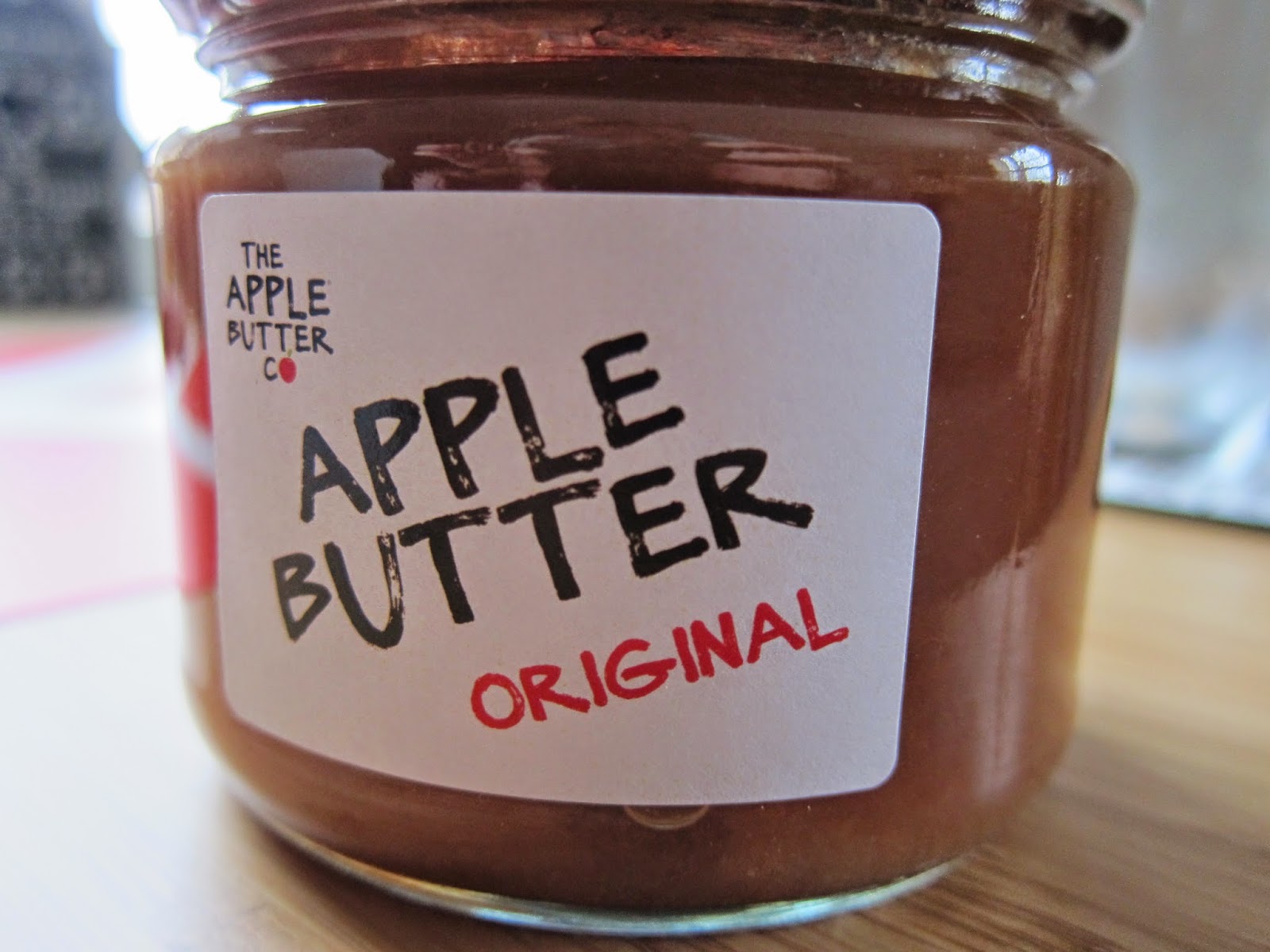