Skip to main content
Labels
Posted by Unknown May 11, 2014

Last weekend started with a quick visit to the Magna Carta, which was making a stop in Bury St Edmunds while its home in Lincoln is being renovated. Incredibly, when they signed it in 1215 they made 4 copies, in case one was lost or damaged. 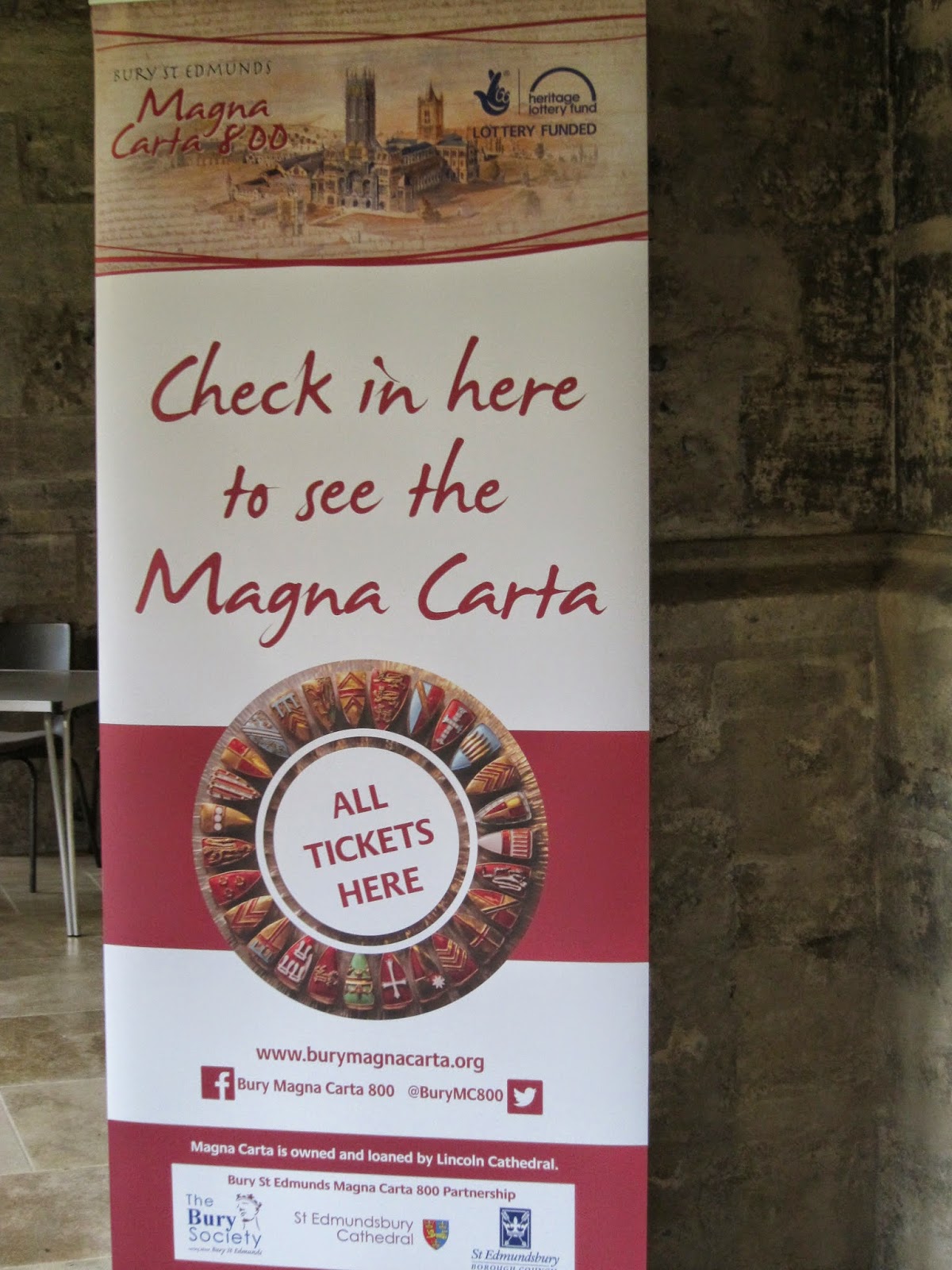 Then, I took the Small Green Bike on an adventure to Ixworth. It was a really nice ride - bike paths like this most of the way, and country lanes the rest of the way. 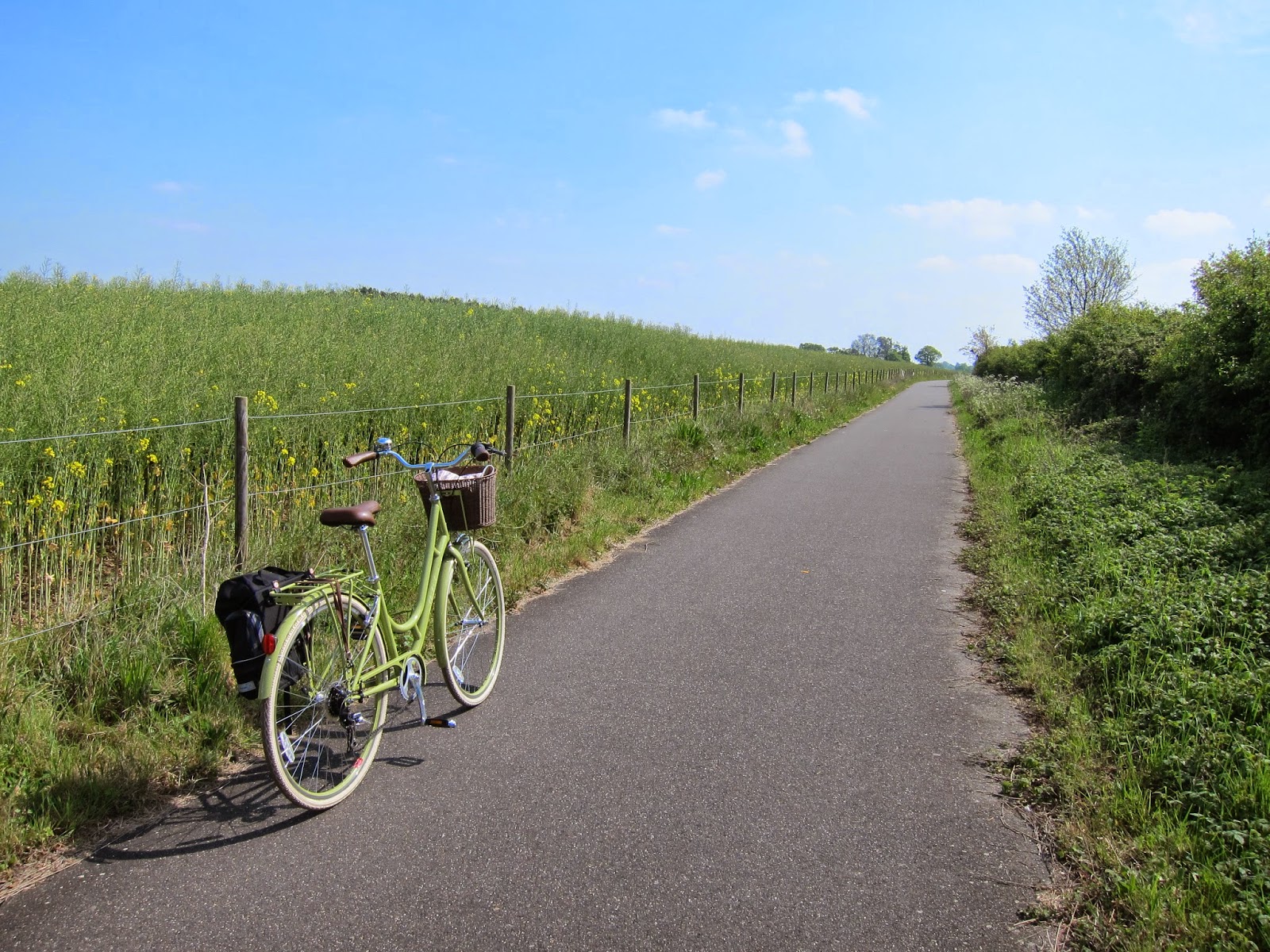 This weekend: the Suffolk Guild bell ringing outing, starting in Soham and ending up in Brandon (with several other towers and a pub lunch in the middle, of course): 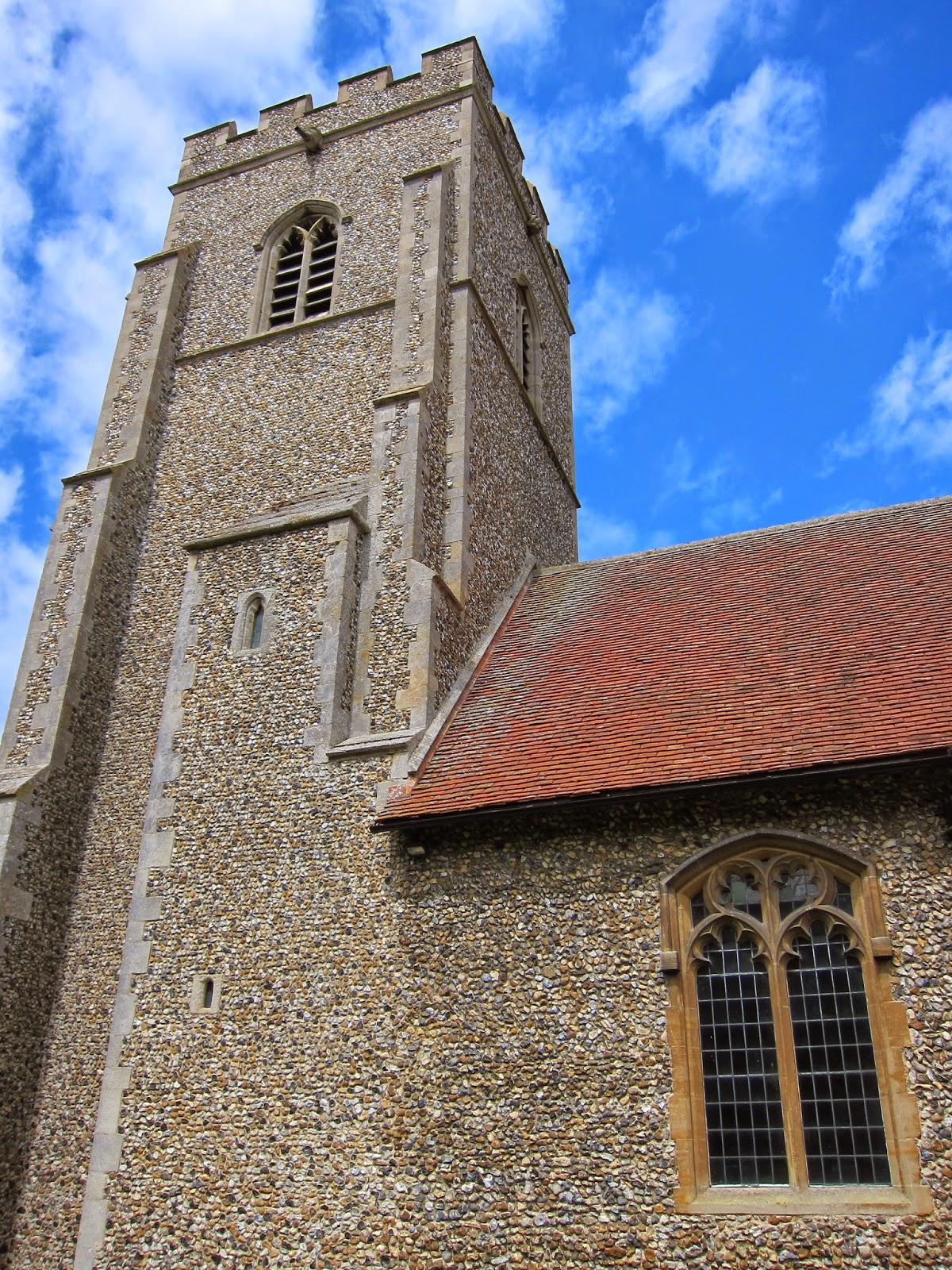 And finally, a break in the clouds at the finish line of the Women's Tour of Britain. Zoom! 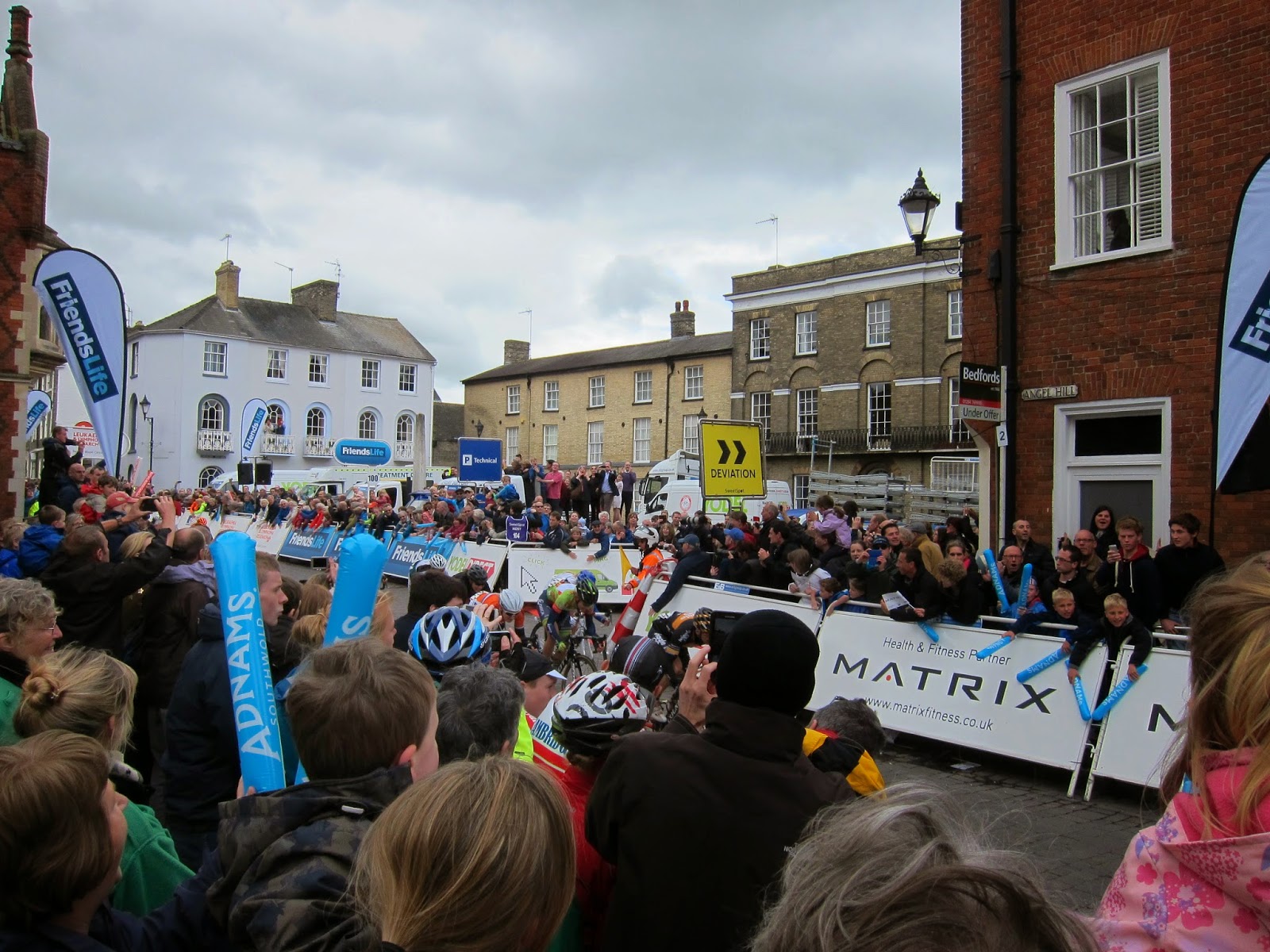