Skip to main content
Labels
Posted by Unknown May 01, 2014

Made a Chocolate Cake

I was on dessert detail for Easter this year, and so decided to try out the chocolate cake recipe featured in Waitrose Kitchen's March "Cake Issue." 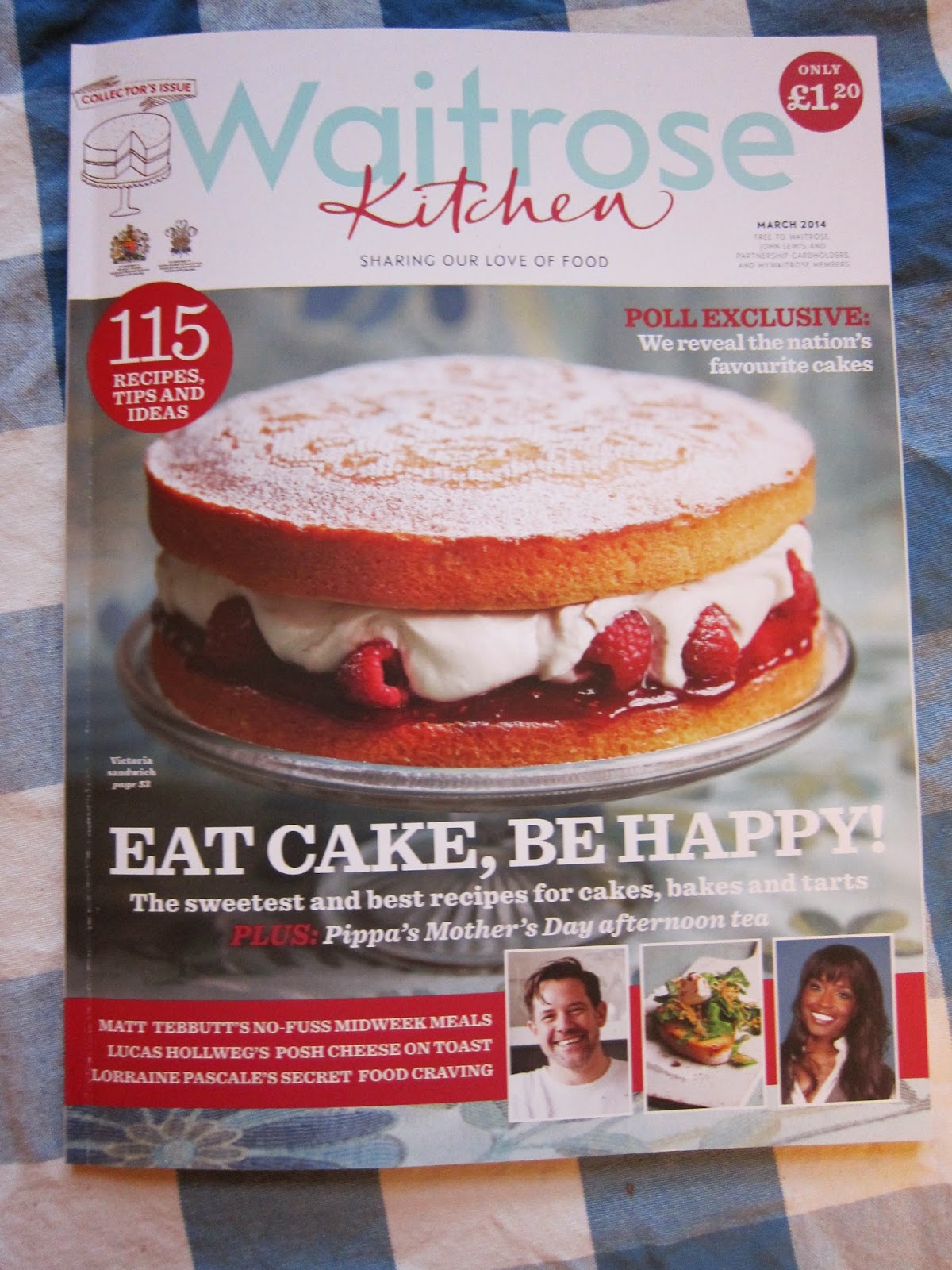 I inadvertently used the butter for the icing AND the cake in the cake, but other than a spectacular rise and subsequent fall, nobody could tell. It was truly delicious - it reminded me of the Betty Crocker chocolate cakes that my Mom made when we were growing up, but even better. 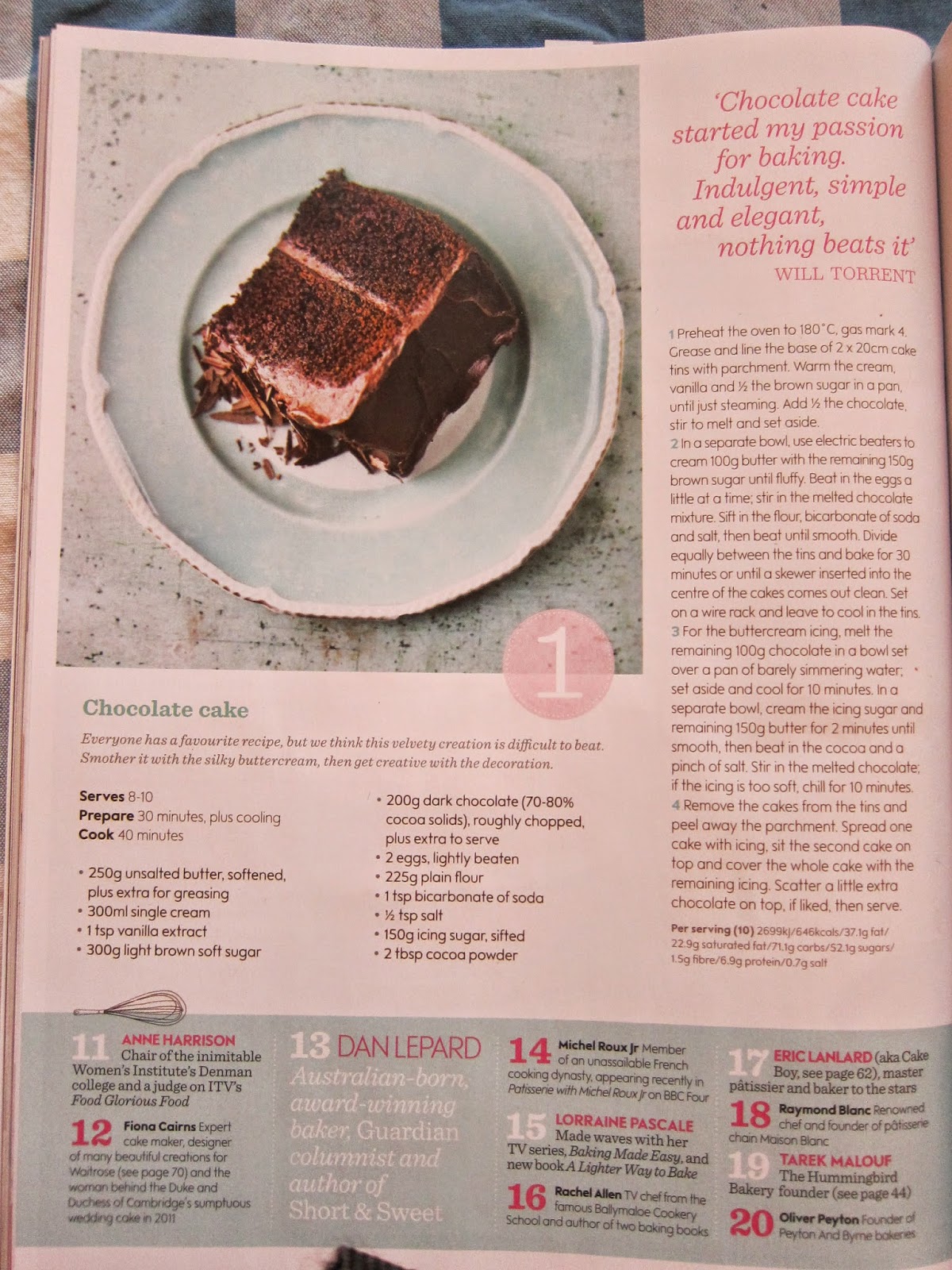 1. Preheat the oven to 180C. Grease and line the base of 2 x 20cm cake tins with parchment. Warm the cream, vanilla and 150g of the brown sugar in a pan until just steaming. Add 100g of the chocolate, stir to melt and set aside.

2. In a separate bowl, cream 100g butter with the remaining 150g brown sugar until fluffy. Beat in the eggs, a little at a time. Stir in the melted chocolate mixture. Sift in the flour, bicarb and salt, then beat until smooth. Divide equally between the tins and bake for 30 mins or until a skewer comes out clean. Set on a wire rack and leave to cool in the tin.

3. For the buttercream icing, melt the remaining 100g chocolate in a bowl set over a pan of barely simmering water. Set aside and cool for 10 mins. In a separate bowl, cream the icing sugar and remaining 150g butter for 2 minutes until smooth, then beat in the cocoa and a pinch of salt. Stir in the melted chocolate.

4. Remove the cakes from the tins, ice the top of one cake, put the other cake on top, and ice the rest.

I decorated mine with mini-eggs, as it was Easter. They went slightly soggy after the first day but were otherwise lovely.

No pictures - it disappeared too fast!
Labels: baking recipe